An introduction to Hue City 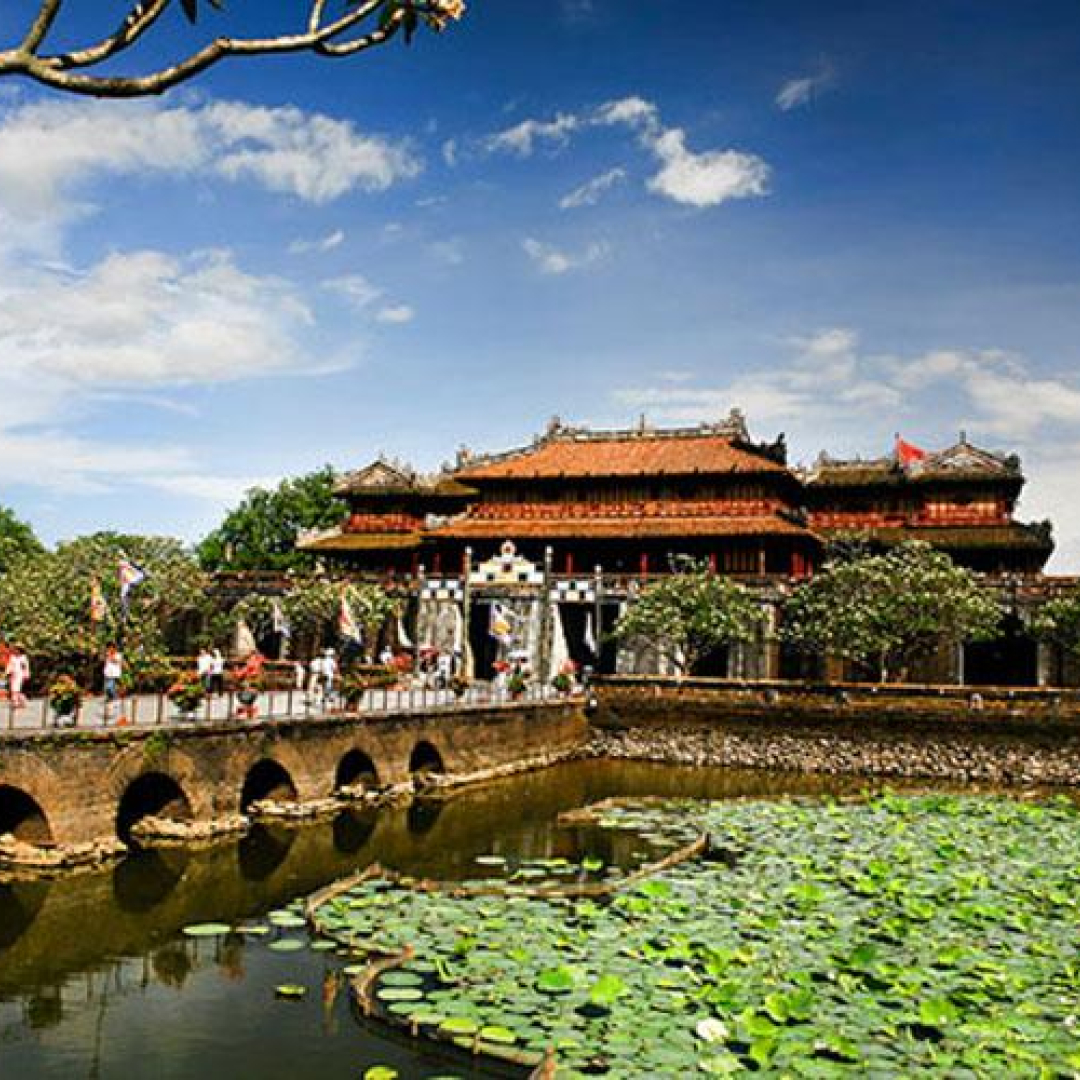 Huế is a city in central Vietnam. It was the seat of Nguyen Dynasty emperors and the national capital from 1802–1945.

A major attraction is its vast, 19th-century Citadel, surrounded by a moat and thick stone walls. It encompasses the Imperial City, with palaces and shrines; the Forbidden Purple City, once the emperor's home; and a replica of the Royal Theater.

Huế originally rose to prominence as the capital of the Nguyễn lords, a feudal dynasty that dominated much of southern Vietnam from the 17th to the 19th century. In 1775 when Trịnh lord Trịnh Sâm captured it, it was known as Phú Xuân. Enthronement of Emperor Bảo Đại in the Imperial City in 1926.

Minh Mạng was the second emperor of the Nguyễn Dynasty, reigning from 14 February 1820 (his 29th birthday) until his death, on 20 January 1841. He was a younger son of Emperor Gia Long, whose eldest son, Crown Prince Cảnh, had died in 1801. Minh was well known for his opposition to French involvement in Vietnam, and for his rigid Confucian orthodoxy.

During the French colonial period, Huế was located in the protectorate of Annam. It remained the seat of the Imperial Palace until 1945, when Emperor Bảo Đại abdicated and a communist DRV government was established with its capital at Hà Nội (Hanoi), in the north. While Bảo Đại was proclaimed "Head of the State of Vietnam" with the help of the returning French colonialists in 1949 (although not with recognition from the communists or the full acceptance of the Vietnamese people), his new capital was Sài Gòn (Saigon), in the south.

During the Republic of Vietnam, Huế's central location very near the border between the North and South put it in a vulnerable position in the Vietnam War. In the Tết Offensive of 1968, during the Battle of Huế, the city suffered considerable damage not only to its physical features, but its reputation as well, due to a combination of the American military bombing of historic buildings held by the North Vietnamese, and the massacre at Huế committed by the communist forces.

After the war's conclusion, many of the historic features of Huế were neglected because they were seen by the victorious communist regime and some other Vietnamese as "relics from the feudal regime"; the Vietnamese Communist Party doctrine officially described the Nguyễn Dynasty as "feudal" and "reactionary." There has since been a change of policy, however, and many historical areas of the city are currently being restored.

Want a place to stay? Here is the list of hotels for you.