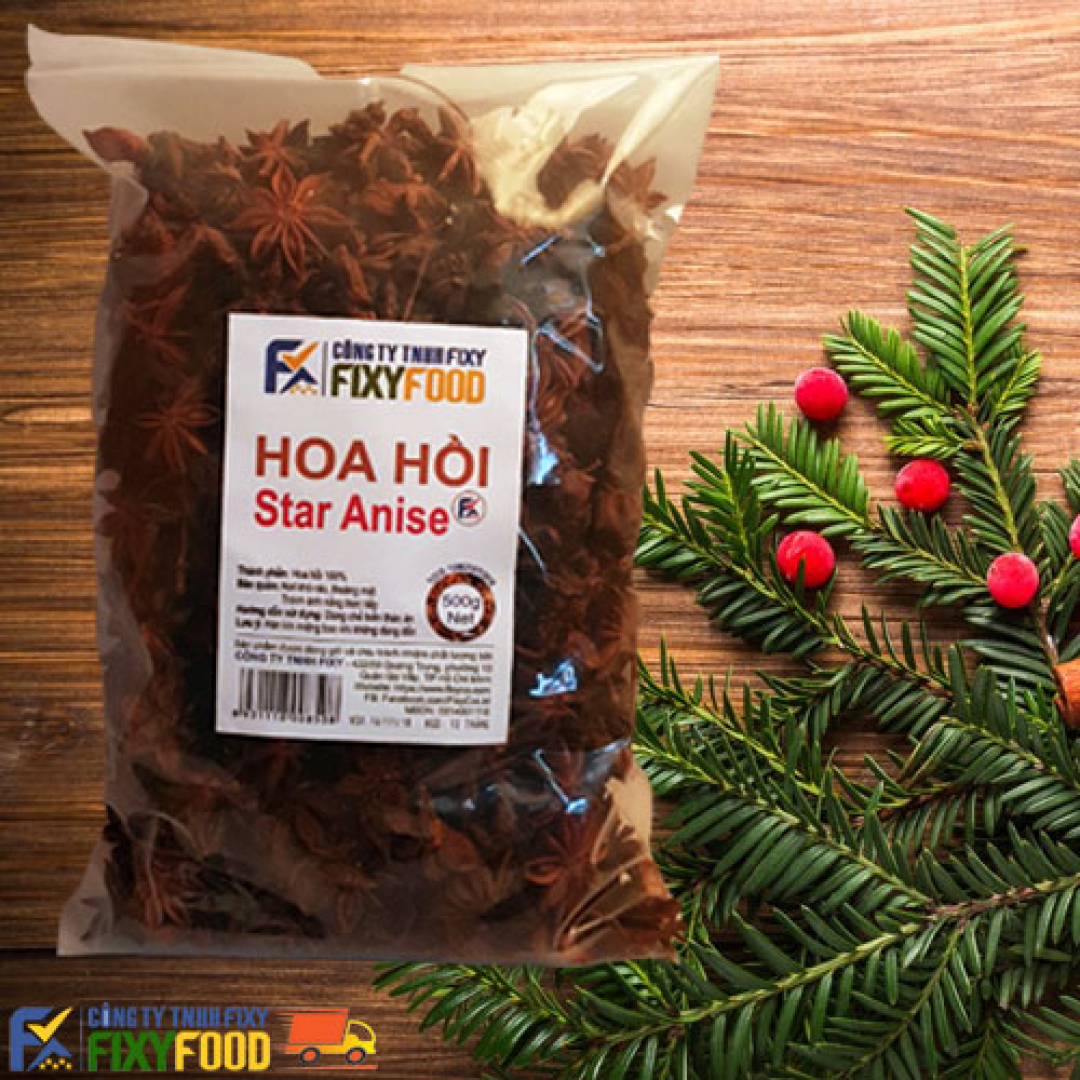 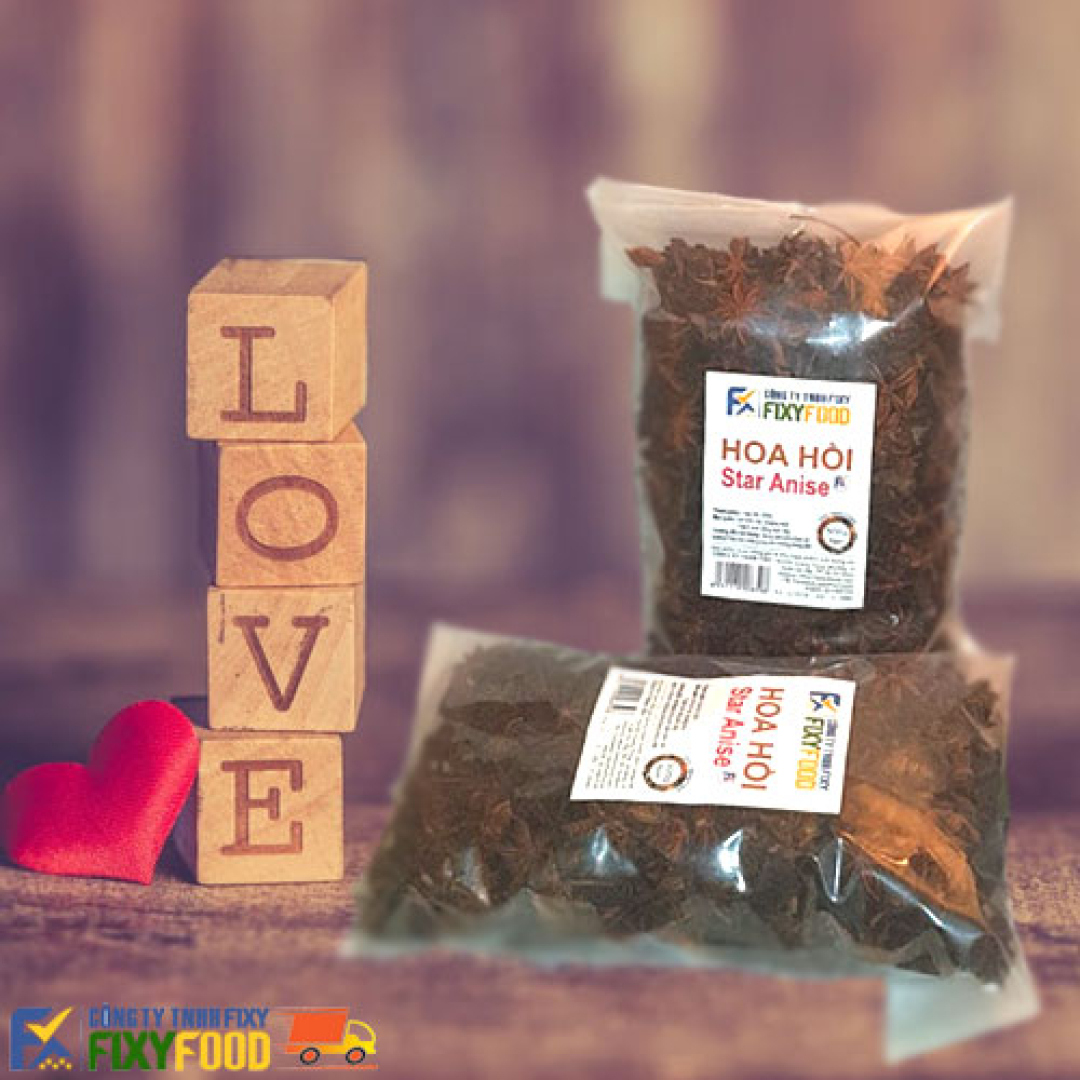 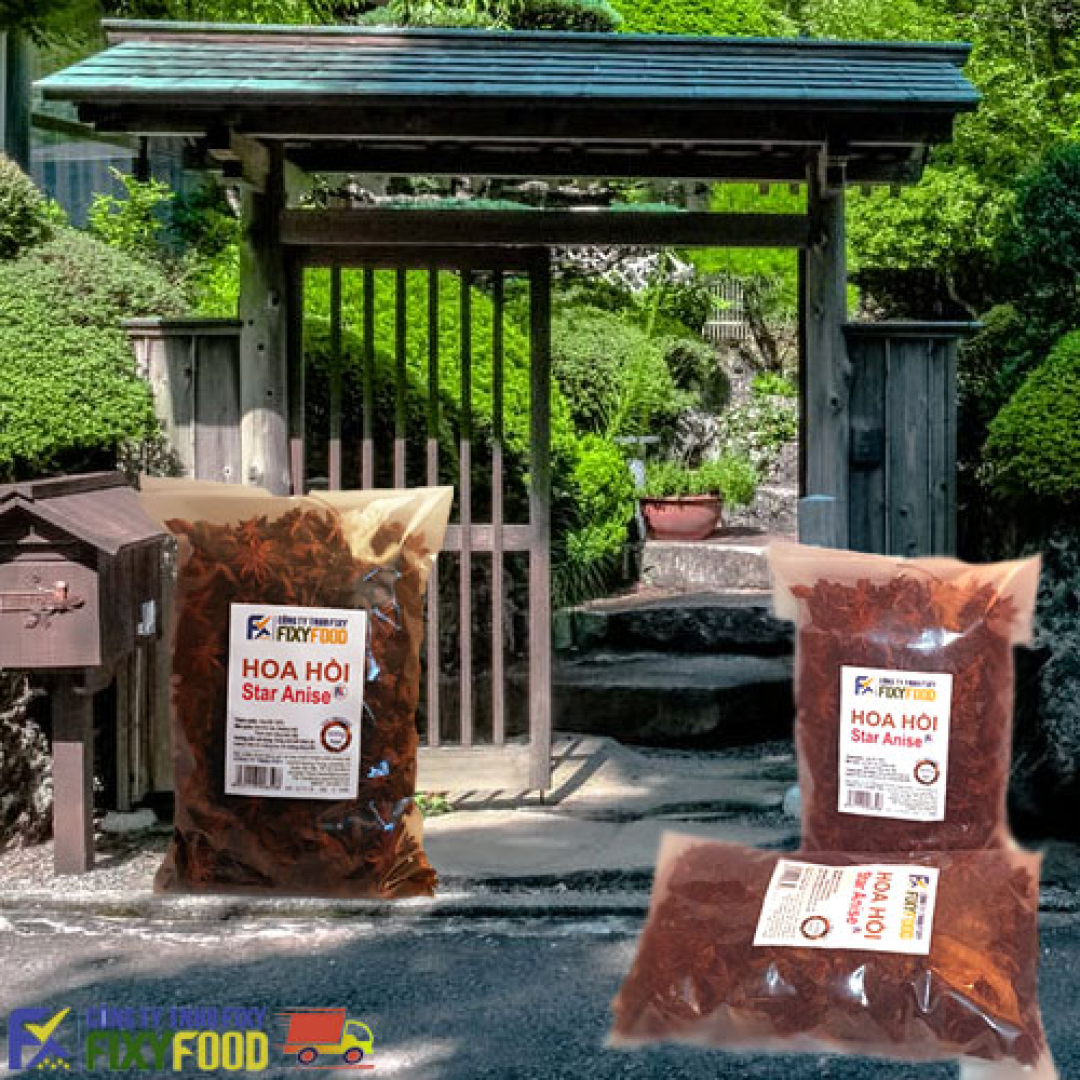 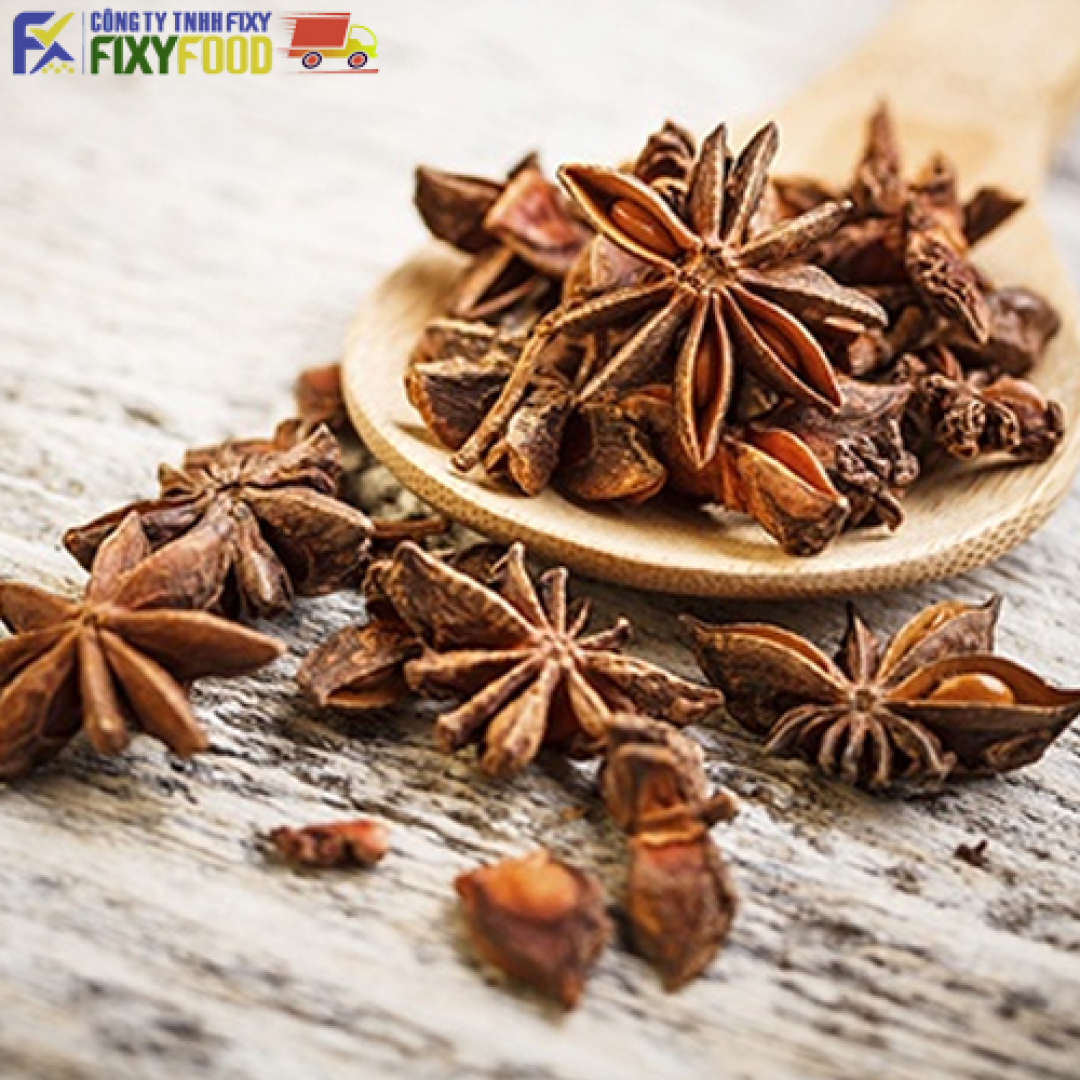 The star-shaped pods look beautiful—and have an exotic flavor you'll want to experiment with.

The first time I saw star anise, I honestly thought it was for decor! That perfectly symmetrical star seemed like the kind of thing you would place next to a pine cone for a DIY centerpiece or put in a bowl of potpourri. But I learned that this earthy, subtly sweet spice has a number of uses in savory cooking, especially in traditional Asian dishes.

What Is Star Anise?

Despite its name, star anise is not the same thing as aniseed. It’s actually the fruit of a small evergreen tree in the magnolia family (Illicium verum). The green fruit is picked before it can ripen and it’s dried until it resembles a hard, nut-brown seed. You’ll find anywhere from six to ten points on the star, each containing a single seed.

The pungent, licorice-like aroma makes star anise an integral ingredient in Chinese five spice, where it’s combined with fennel, cinnamon, Szechuan peppercorns and cloves. This spice is used to season everything from roast duck to spiced nuts, but you could also use it as a substitute for pumpkin pie spice when baking.

What Is Star Anise Good For?

In addition to its use in traditional Chinese recipes, it’s a key ingredient in Vietnamese pho, Indian biryani, spiced chai and garam masala. In the United States, it’s often used as a flavoring spice for cookies, jams and pickles. You can also simmer a whole star anise pod in broths, beverages, marinades and soups to add extra depth of flavor. (The spice can’t be eaten whole, so it should be removed before serving.)

The spice’s warming flavor reminds me of cloves or cinnamon, so have some fun using it in flavored coffees or fall-themed drinks. It pairs exceptionally well with duck and pork, too, so don’t be afraid to throw a whole star or two into the mix when you’re making pulled pork!

Where Do You Buy Star Anise?

Most grocery stores carry star anise in the spice aisle, although you may need to seek out a specialty store to find whole pods. I almost always go for broken star anise instead, though. This form rarely contains entire stars, but you’ll get it at a discounted rate. If a recipe calls for one star anise, I simply count out four to six points!