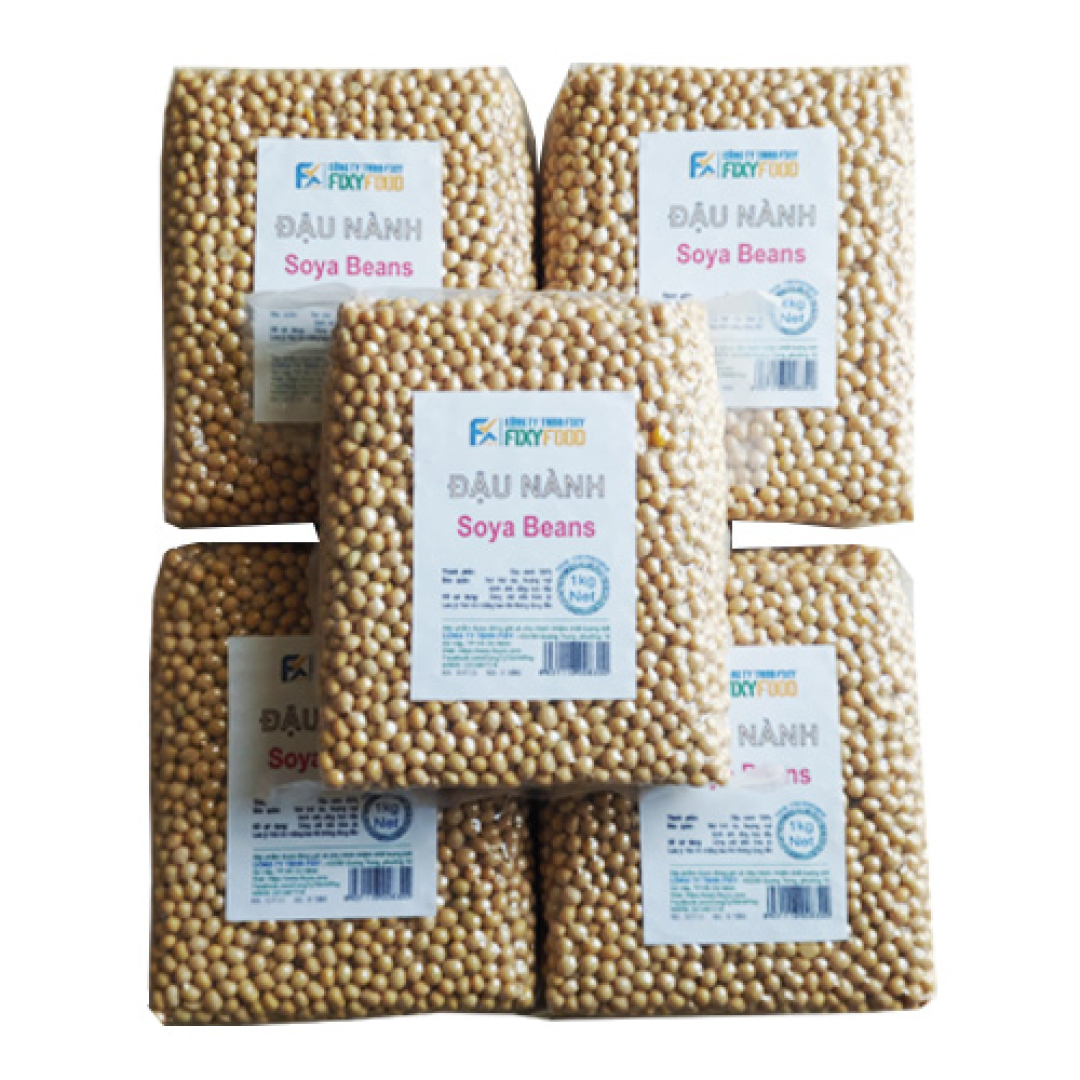 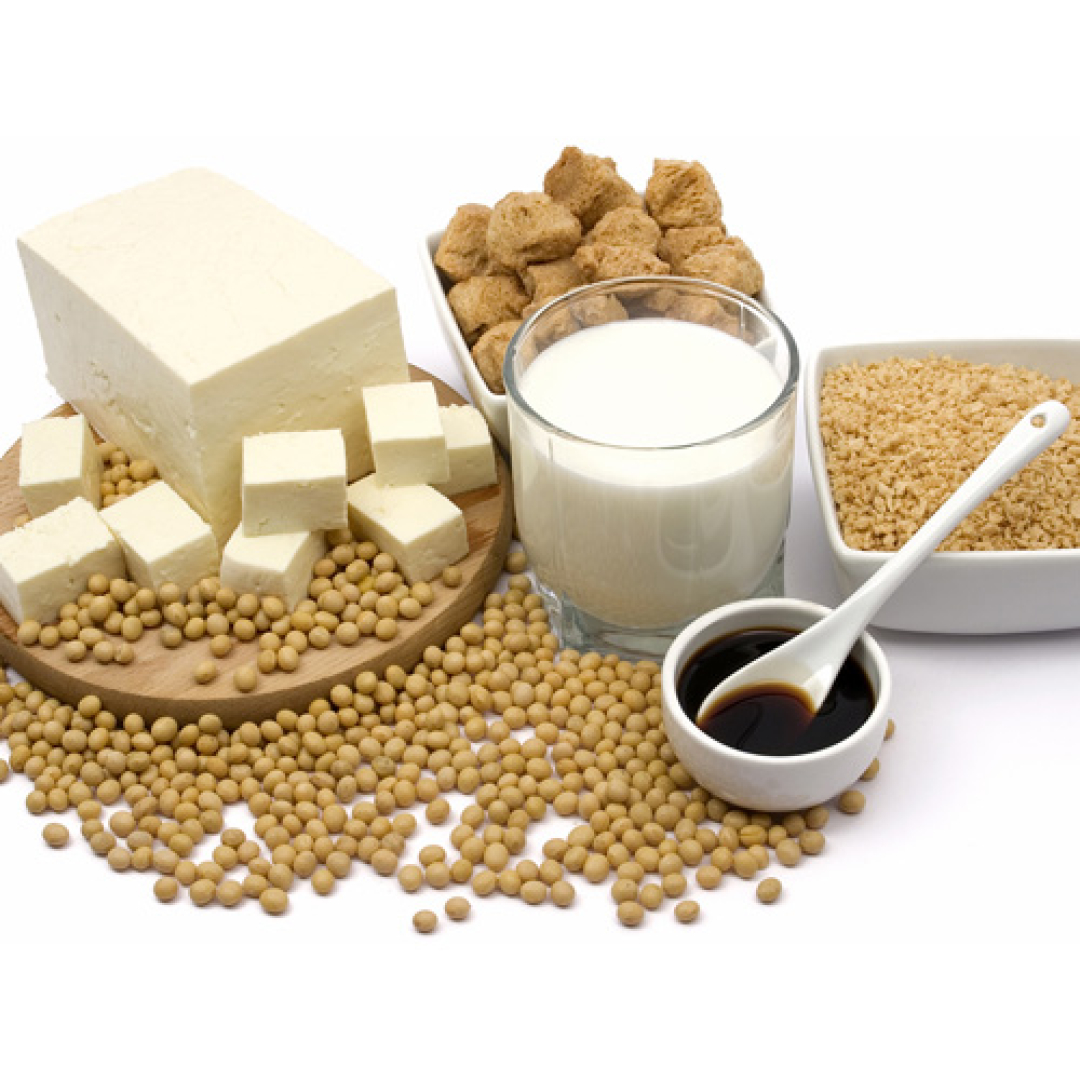 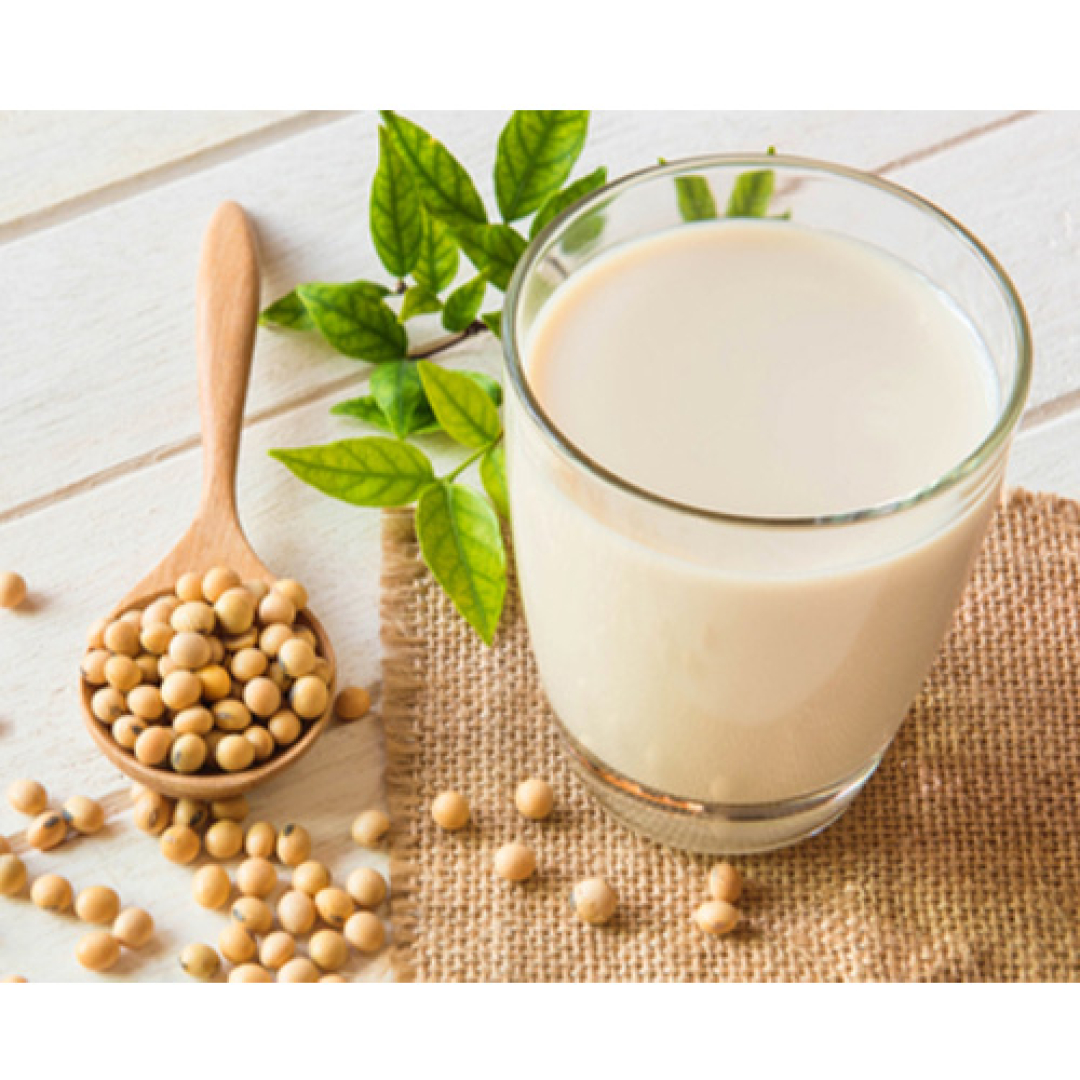 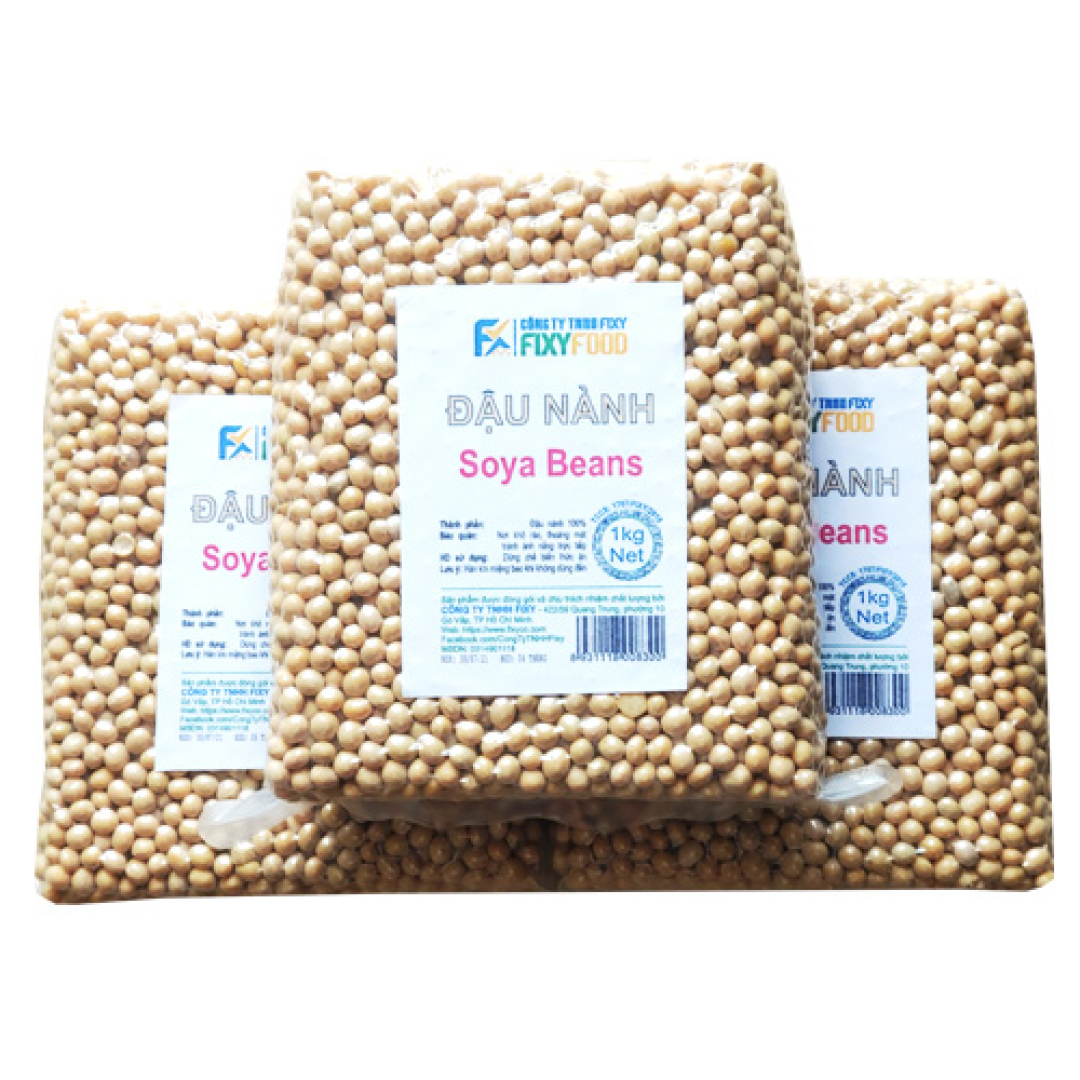 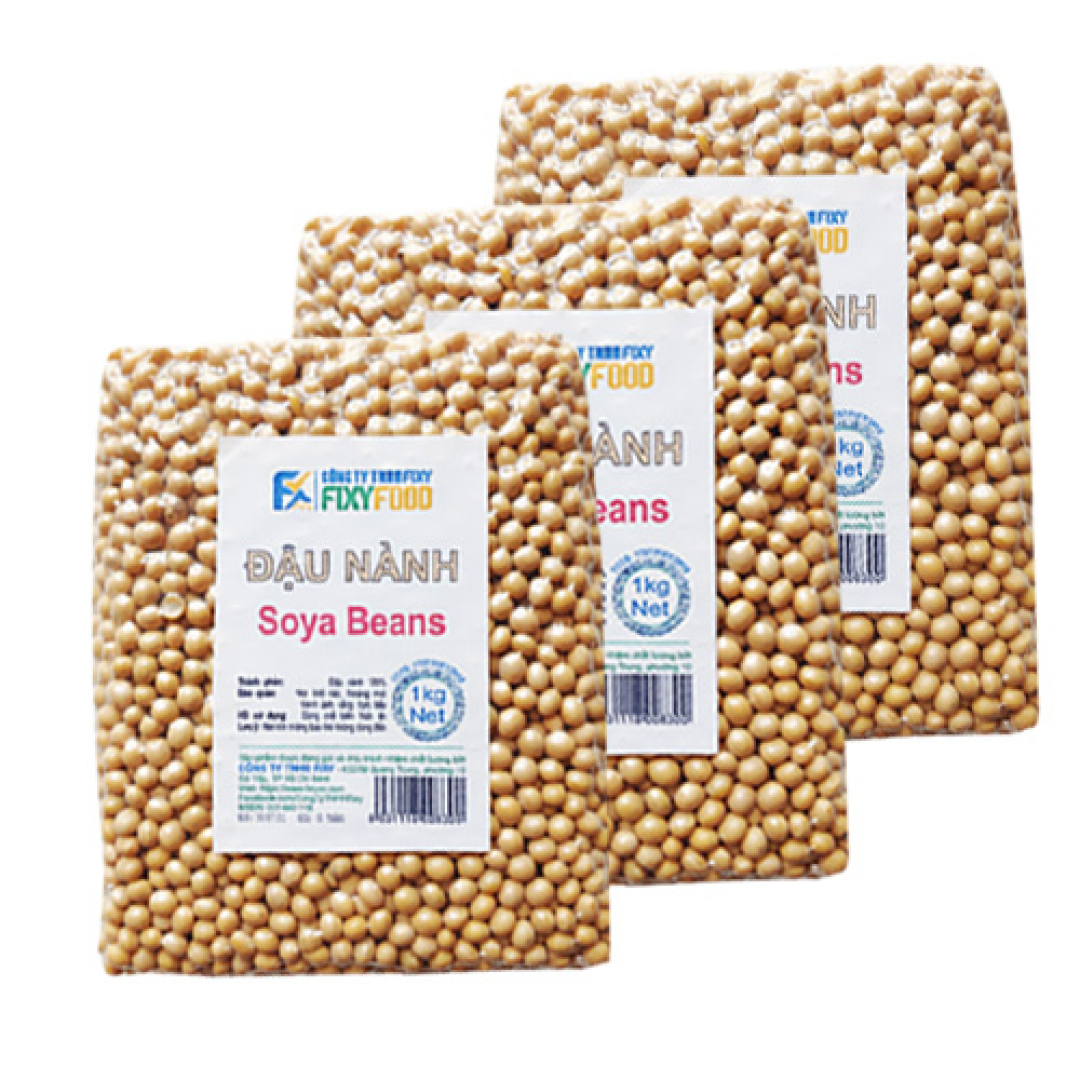 The health benefits of soya

An introduction to soya

Like other beans, the soya bean (Glycine max) grows in pods enclosing edible seeds. They are usually green but can be yellow, brown or black. The texture is so adaptable that soya beans are frequently processed into a variety of foods. Soya beans – also known as edamame beans when eaten fresh from the pod – are consumed as an alternative to meat. They are the basis of soya milk, tofu, miso, tempeh and soya protein.

The soya bean plant is native to China, where it has been cultivated for well over 13,000 years. It was an essential crop for the ancient Chinese who regarded it a necessity for life. Soya beans were introduced into other regions of Asia centuries later and it wasn’t until the early 20th century that it began to be used for more than animal feed in the West. The soya bean is now the most widely grown and utilised legume worldwide.

Since the 1970s there has been a marked increase in the consumption of traditional soya foods and the development of other soya foods which simulate traditional meat and dairy products such as soya milk, soya sausages, soya cheese and soya yogurts.

The key benefits of soya are its high protein content, vitamins, minerals and insoluble fibre. The soya bean has been transformed into a number of popular soya based foods including:

Miso – a fermented soya bean paste that is used as a flavouring, popular in Asian cuisine. It is a good source of many minerals.

Tempeh – is an Indonesian specialty typically made by cooking and dehulling soya beans and forming a textured, solid ‘cake’. It is a very good source of protein, B vitamins and minerals.

Tofu – also known as bean curd is made from soya milk by coagulating the soya proteins with calcium or magnesium salts. The whey is discarded and the curds are processed. It is an excellent source of iron and calcium and a good source of protein.

Soya contains phytoestrogens, chemicals found in plant foods. There are different types of phytoestrogens but the ones found in soya bean products are called isoflavones. Soya isoflavones (daidzein and genistein) have attracted a great deal of research and some studies suggest that certain women with a soya-rich diet may have a lower risk of breast cancer. However, it is not clear whether genetic makeup (which influences the way in which the body metabolises food) and environmental factors interact with the soya and therefore produce different effects in people.

Phytoestrogens have been found to help block the effects of excess oestrogen in the body, evening out any imbalance in the ratio between oestrogen and progesterone. They appear to work by locking into the oestrogen-receptor sites on cells and in doing so they block out the stronger natural oestrogens. They can therefore be helpful in improving symptoms of oestrogen dominance such as PMS and endometriosis.

Due to the phytoestrogen content of soya, many women decide to include it in their diet as they enter the menopause. During the menopause, the body’s natural production of oestrogen stops and symptoms may ensue. As phytoestrogens act as a weak oestrogen, they may help relieve symptoms by boosting levels slightly.

Soya is regarded as equal to animal foods in protein quality yet it is thought that plant proteins are processed differently to animal proteins. For example, experimental studies have shown that soya protein isolates tend to lower cholesterol levels, in those people with typically high levels, while protein from animal sources may raise cholesterol levels.

Genetics and environmental factors play a huge part in how our bodies react to certain foods, so as yet we can’t say whether a diet rich in phytoestrogenic foods is beneficial or not. If you are a vegetarian or vegan, soya-based foods can be an invaluable part of your diet.

How to select & store

Packets of dried soya beans are generally available in supermarkets and health food stores. Keep airtight and in a cool, dry place. Dried soya beans are best soaked before cooking in order to make them easier to digest. If purchasing canned beans, look for those that do not contain extra salt or additives. Once cooked, soya beans can be stored in the refrigerator for up to three days.

Edamame are fresh soya beans. They should be a deep green colour with firm, unbruised pods. Edamame can be found in health food shops and Asian supermarkets. They may be in the frozen section, although some shops now offer pre-cooked edamame. Many sushi restaurants serve edamame beans.

Before changing your diet, it is advisable that you speak to your GP or alternative health professional.