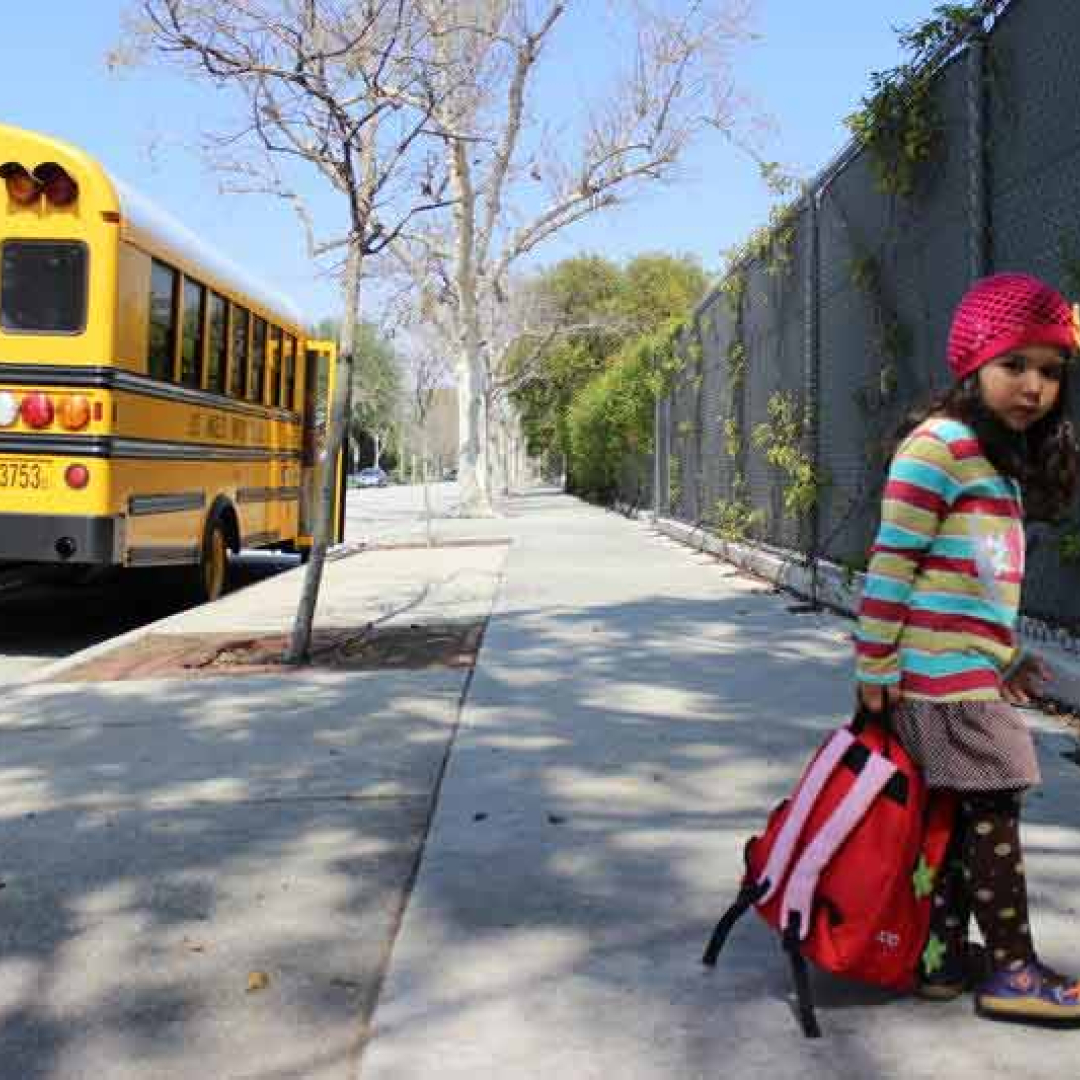 Here are Six tips for sending your kid to school for the first time We've already reached the middle of August and this summer seems to be flying by. Many stores already have pens, pencils, and notebooks prominently displayed. Their racks of new backpacks are fully stocked.

And while many parents will be falling back into the same school year routine as years past, others will be sending kids to school for the first time. If you're one of them, how can you make this transition easier for your little one?

According to the National Sleep Foundation, children age 3 to 5 should get at least 10-13 hours of sleep each night. So, it's important to set a consistent wake and sleep schedule. According to clickondetroit.com:

It’s helpful to start your routines -- especially wake-up and bedtime -- a week or two into August, so that they’ll be well-established by the time the school year rolls around. This way, your child’s sleep schedule will be adjusted with plenty of time to spare. Then, you’re just adding in the school or day care piece, instead of changing everything on your son or daughter all at once.

2. Give them a sense of what to expect

Your child will most likely be at least a little anxious about starting school, especially if it's their first time being away from home. According to BabyCenter: Resist the temptation to say things like "It'll be the most fun you've ever had," or "There's nothing to be afraid of," and never belittle your child's fears or concerns. Instead, help calm his fears with information. Talk to him about what to expect when he gets to school — where he'll be going, what he'll be doing, and who will be in class with him. Before school begins, visit the classroom together at least once, preferably when other children and his future teacher is there.

3. Ask your child about her feelings

During the first few weeks of school, it's essential to keep communicating with your child and take care to notice signs that things aren't going well. Parenting expert Pat Spungin tells England's National Health Service: It's not uncommon for a child in their second week not to want to go to school. They'll say, I've been to school now and I don't need to go back. The excitement of the first week has worn off, but they still feel nervous. Keep your questions simple. It's difficult for a four- or five-year-old to answer a question about whether they're happy at school. You'll get more information if you ask specific questions, such as who did you play with? Who did you eat lunch with? Are there any naughty boys or girls in your class? Your child might not even know what the word 'bully' means.

4. Read books together about starting school

Reading to your child is not only important for their development, but a fun way for you to bond. You can incorporate stories about starting school into your reading routine at home. Some good ones to try are “Going to School,” by Anne Civardi and Stephen Cartwright, “Preschool Day Hooray!” by Linda Leopold Strauss, and “Maisy Goes to Preschool” by Lucy Cousins.

5. Come up with a goodbye ritual 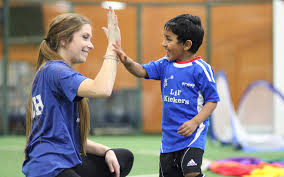 A fun goodbye or greeting ritual

Keep your morning departure short and sweet. Not prolonging your goodbye will make it easier for your child. And be sure to reassure your child that you or someone else will be back to pick them up later. According to BabyCenter: Invent a special parting ritual — such as a high-five, or saying something like, "I'll be back to get you soon, long before we see the moon" — that you do each time you drop him off. During the first few days, allow extra time to get him ready and out the door in the morning, too. The calmer things are at home, the easier the separation will be. And though you might be tempted to sneak out without so much as a wave when you drop him off, don't do it. He will only be more distressed when he realizes you're gone.

6. Use teachers as a resource

Chances are your child's teacher has past experience with kids starting school for the first time. So, don't forget about them. They can answer questions for you. And they may also have some suggestions on making the transition easier. The first days of school can be tougher for you than they are for your child. According to the National Association of the Education of Young Children, parents should avoid passing their own worries onto their children, or doing things that might upset them - like letting them see you cry as you say goodbye. Separating for an extended period for the first time can be hard, but it gets easier. So hang in there!