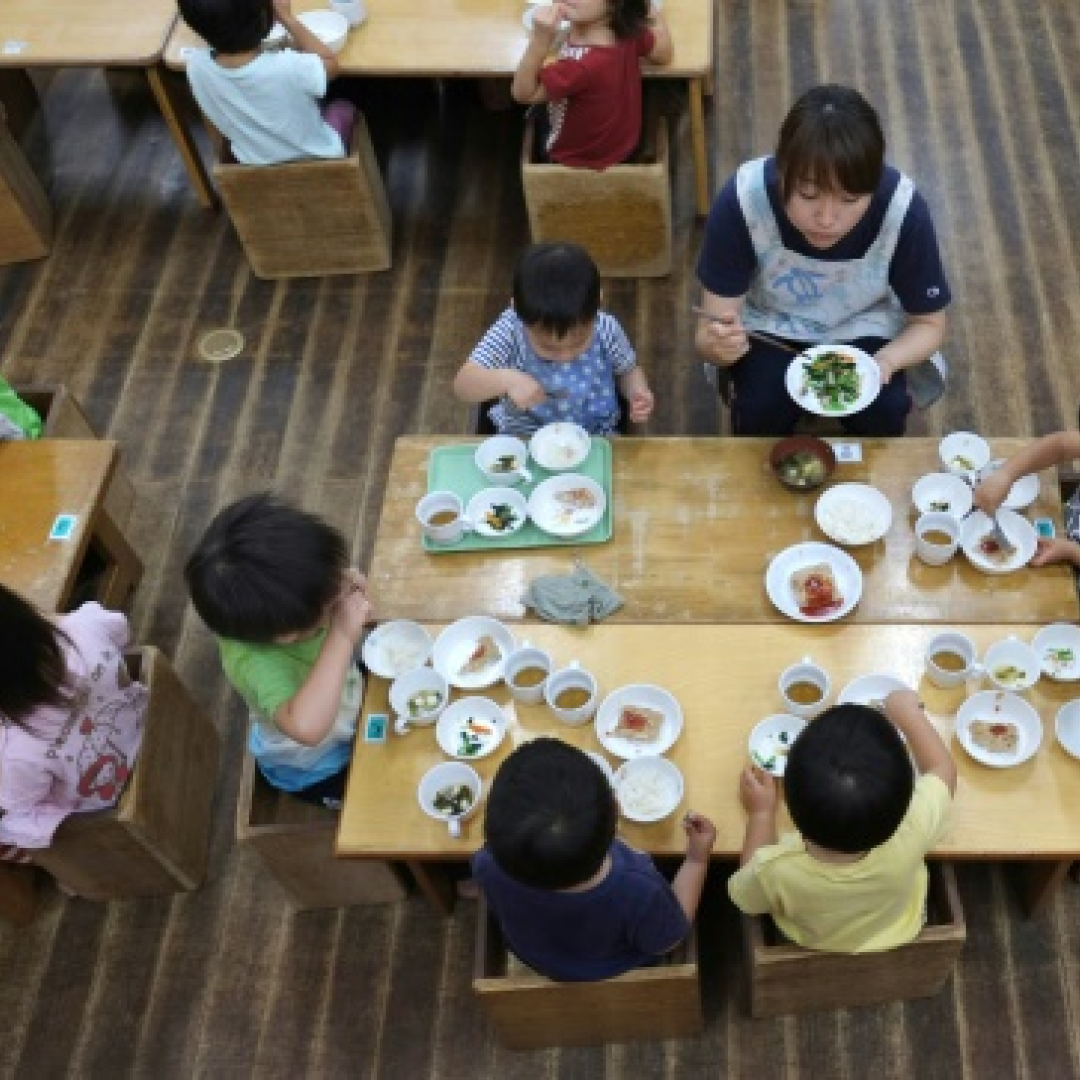 (JapanToday) - Japan manages a rare feat for a developed country when it comes to feeding its children -- high scores for nutrition but very low obesity rates. One major key? School lunches.

But it also manages the lowest incidence of childhood obesity among the 41 developed countries in the Organization for Economic Cooperation and Development and European Union.

Experts say there are various factors at work, including a health-conscious society and regularly mandated check-ups for children, but a nationwide school lunch program also plays a key role.

"School lunches with menus that are created by nutritionists are provided to all primary schools and the majority of junior high schools throughout Japan," Mitsuhiko Hara, a pediatrician and professor at Tokyo Kasei Gakuin University, told AFP.

The lunches are almost mandatory -- no packed lunches allowed except for cases where special diets are required by their doctors for some kids -- and while they are not free for most, they are heavily subsidised.

Each meal is designed to have around 600-700 calories balanced between carbohydrates, meat or fish and vegetables.

One sample meal served to children in Japan's Gunma gives a flavor: rice with grilled fish and a spinach and sprout dish, served with miso soup with pork, alongside milk and dry prunes.

"School lunch is designed to provide nutrition that tends to be lacking in meals at home," education ministry official Mayumi Ueda told AFP. "I think it contributes to the nutritional balance necessary for children."

Unlike the cafeteria system operated in some Western countries, Japanese school lunches are usually served in the classroom. Pupils frequently dish out the food to each other and clean up the room afterwards.

There is no choice of meal, and no concessions offered for vegetarians, or anyone with religious restrictions, with members of either group being few and far between in largely homogenous Japan.

The lunches are conceived not only to feed children, but to teach them.

"There's also a daily broadcast at school to explain the nutritional elements contained in the school lunch of the day, and this is a good way to educate kids," Hara said.

At primary schools, students use magnets with pictures of food and place them into different categories on a whiteboard, learning to tell their proteins from their carbs.

"School lunch is positioned as part of education under the law," Ueda said. "It's not just about eating food, but children learn to serve, and clean up on their own."

The Japanese government studies nutrition and eating habits in Japan annually, and uses the results to shape what goes into the school meals, she added.

School lunches in Japan date back to as early as 1889, when rice balls and grilled fish were provided for children living in poverty in northern Yamagata prefecture.

But the program was expanded nationwide after World War II ended to address childhood hunger amid serious food shortages.

And there are other factors at work, Hara acknowledged.

"Because many Japanese are health-conscious, they try to eat a variety of food, which is good," he said.

"And we're taught to eat seasonal food, which also contributes to good health. Japan is one of the rare countries that pay so much attention to food that is associated with specific seasons," he added. 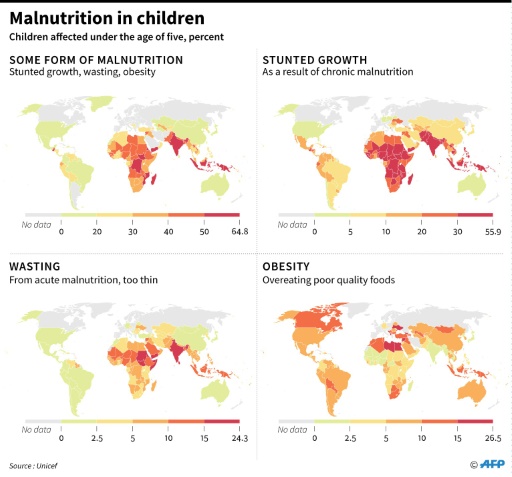 The results are clear in the statistics: Japan has one of the world's lowest rates of infant mortality, and the rate of children aged five to 19 who are overweight or obese is 14.42 percent, far lower than most other developed countries.

Hara said another factor in Japan is regularly mandated childcare health checks. Parents of infants receive reminders from the local government, and children are given health checks at school, including measuring height and weight.

Still, even Japan has not escaped entirely the growing trend toward overweight children and childhood obesity, which in Japan, like elsewhere, tends to affect those from less wealthy families.

"Children in poverty are more likely to be overweight because families try to cut costs," Hara said. "As a result, they eat less protein but consume more carbs and sugar, which leads to obesity."

School lunches are all the more important to children in such situations, he said.

"A lot of nutrition is supplemented by school lunches... so it also serves as a meal that saves children in poverty." 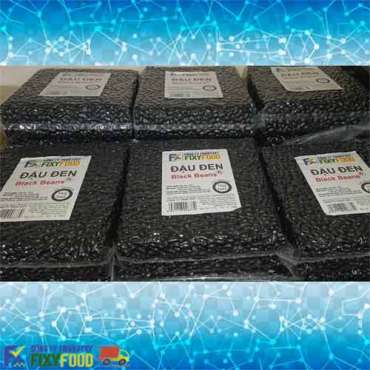 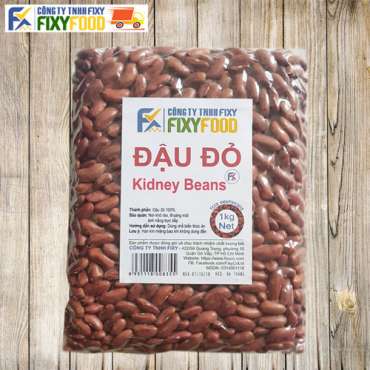 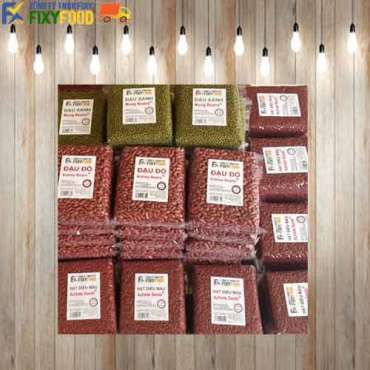 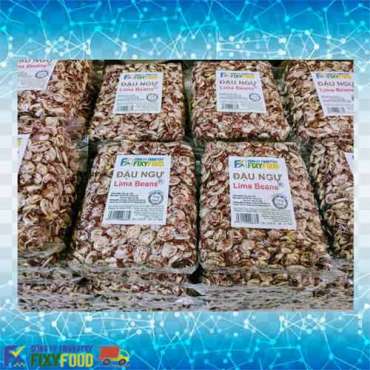 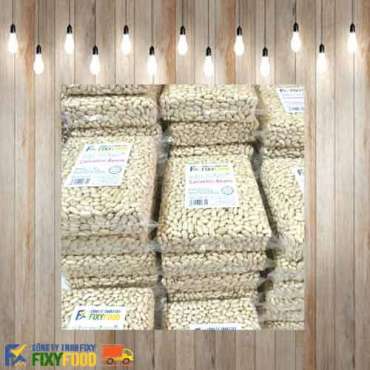 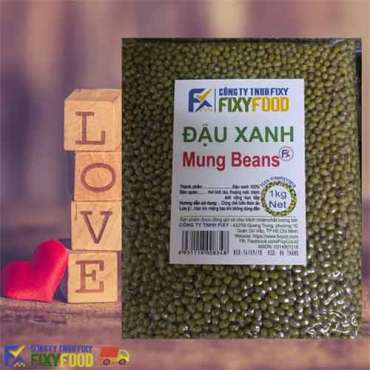 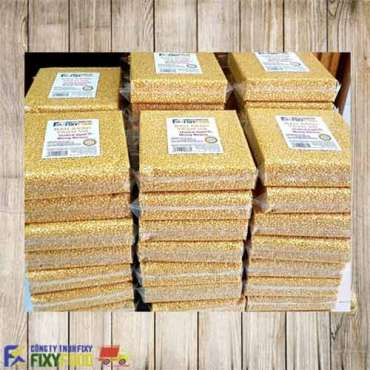 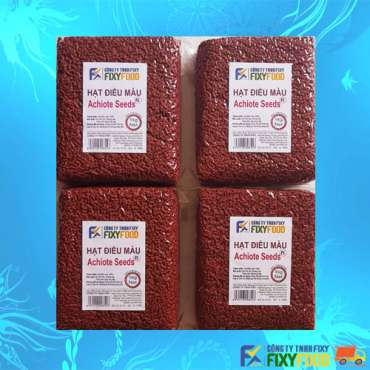 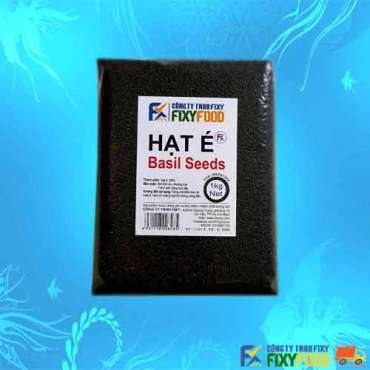 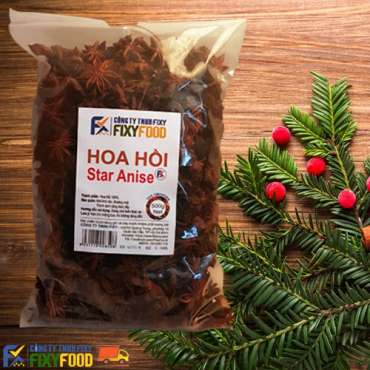 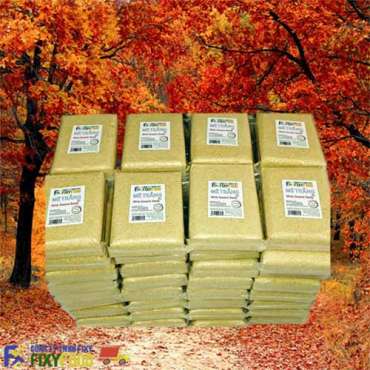 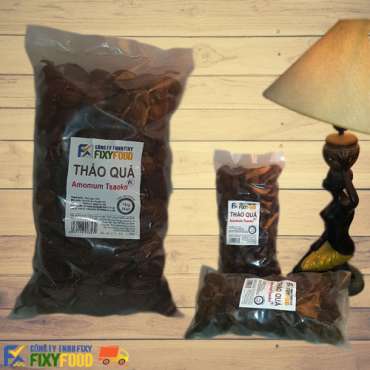 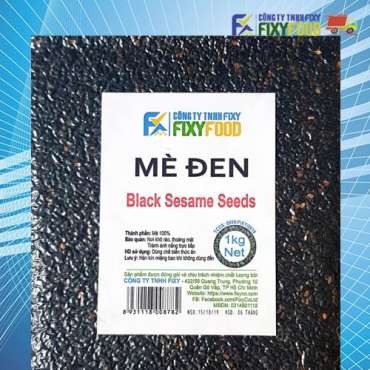 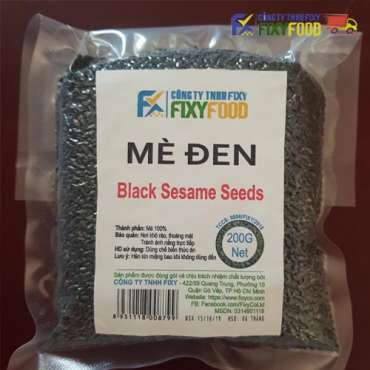 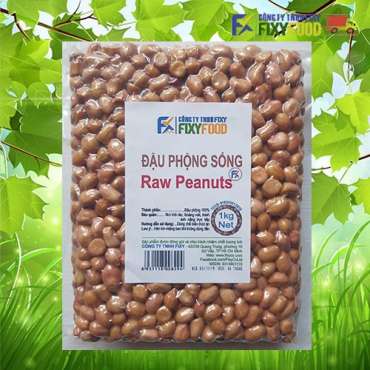 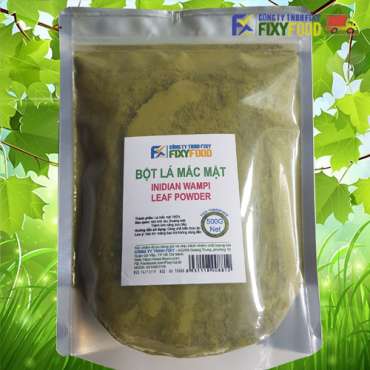 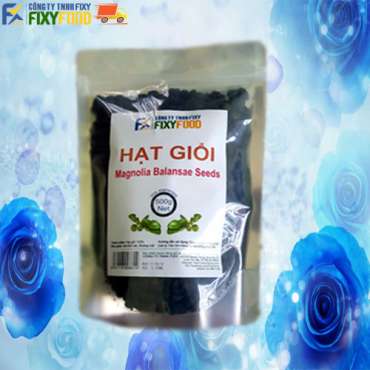 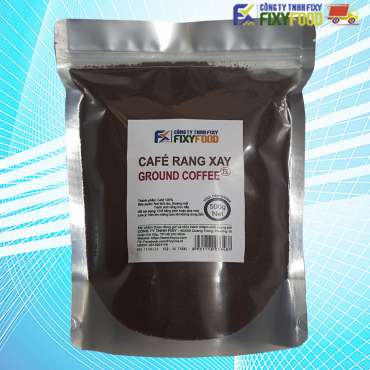 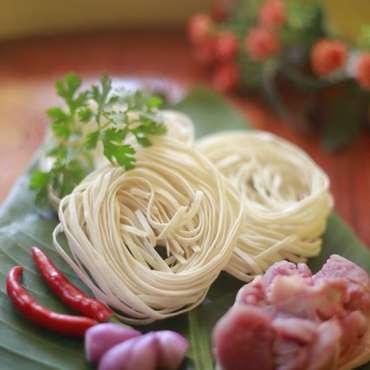 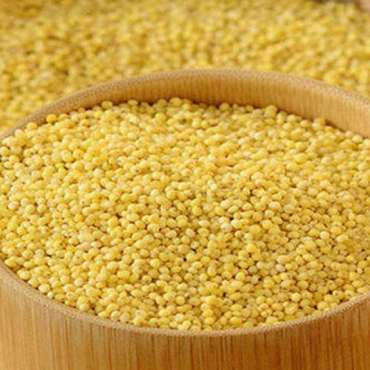 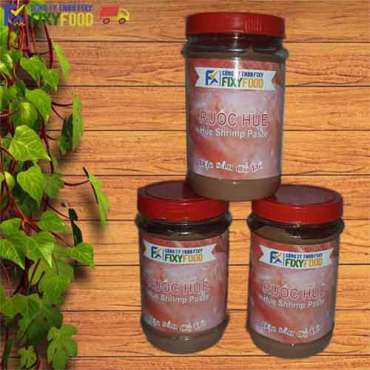 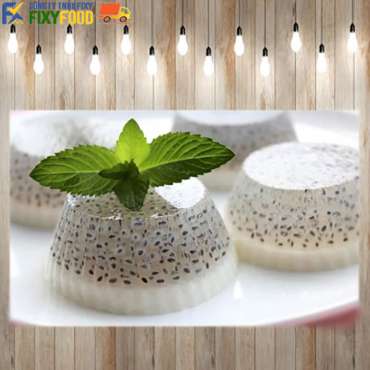 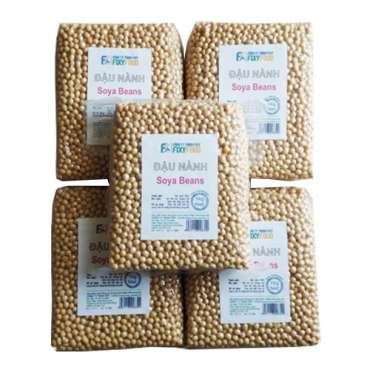