Head and neck injuries due to cellphone use are rising, according to study 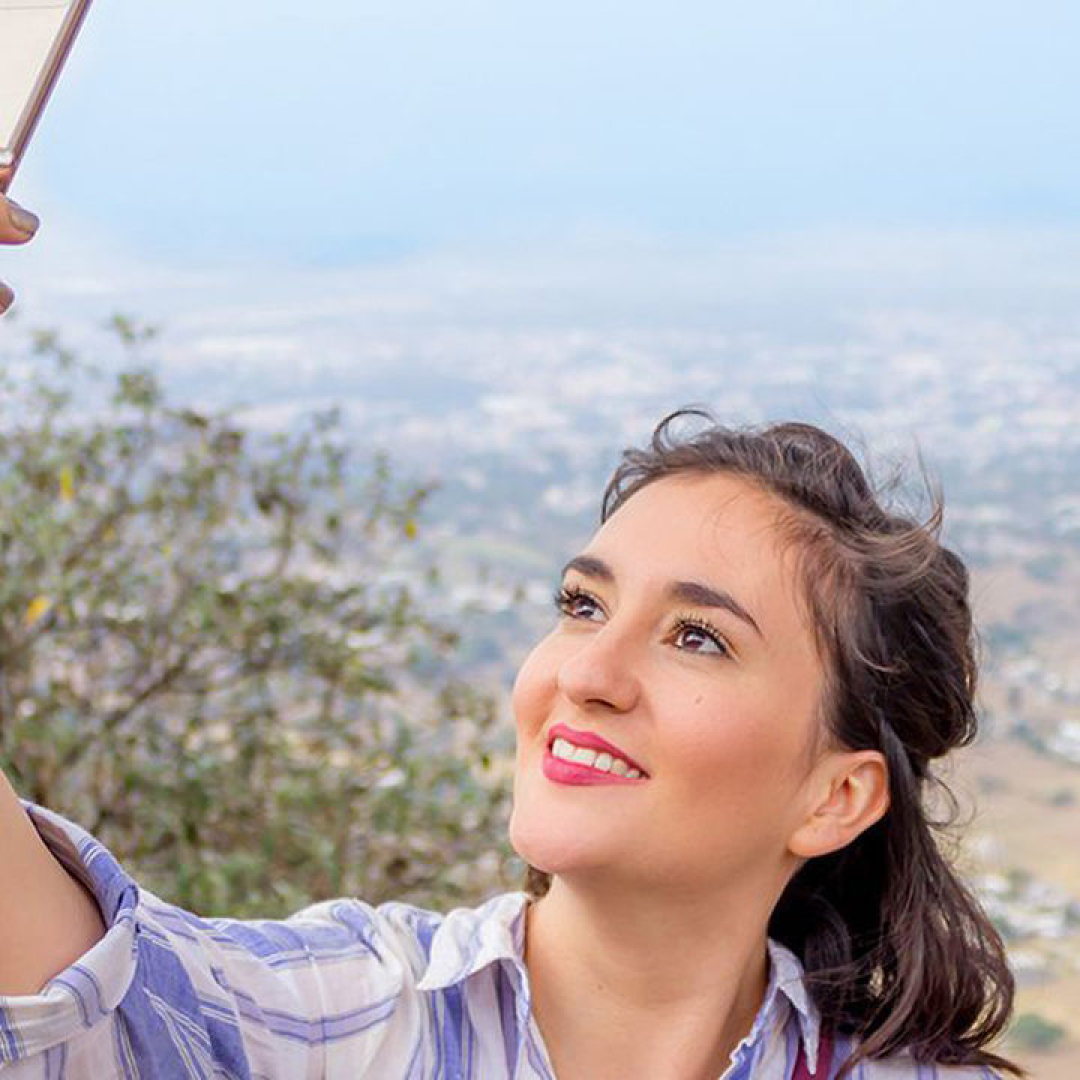 A recent study has found an increase in cellphone injuries, including facial cuts, bruises and fractures. The study, published early Dec 2019, found a spike in U.S. emergency room treatment for these mostly minor injuries.

The research was led by a facial plastic surgeon whose patients include a woman who broke her nose when she dropped her phone on her face. Dr. Boris Paskhover, of Rutgers New Jersey Medical School, said his experience treating patients with cellphone injuries prompted him to look into the problem.

Paskhover and others analyzed 20 years of emergency room data and found an increase in cellphone injuries starting after 2006, around the time when the first smartphones were introduced.

Some injuries were caused by phones themselves, including people getting hit by a thrown phone. But Paskhover said many were caused by distracted use including texting while walking, tripping and landing face-down on the sidewalk.

Most cell phone users suffered injuries from walking or driving while distracted.

Most patients in the study weren’t hospitalized, but the researchers said the problem should be taken seriously.

The study involved cases in a U.S. Consumer Product Safety Commission database that collects emergency room visit information from about 100 hospitals. The researchers tallied 2,500 patients with cellphone-related head and neck injuries from 1998 through 2017.

The study was published in the journal JAMA Otolaryngology.

Nationwide in the U.S., they estimated there were about 76,000 people injured during that time. Annual cases totaled fewer than 2,000 until 2006, but increased steeply after that. About 40% of those injured were ages 13 to 29, and many were hurt while walking, texting or driving.

Cellphone use also has been linked with repetitive strain injuries in the hands and neck, and injuries to other parts of the body caused by distracted use.

“I love my smartphone,” Paskhover said, but he added that it’s easy to get too absorbed and avoiding injury requires common sense.

“People wouldn’t walk around reading a magazine,” he said. “Be careful.”