Are There Health Downsides To Vegetarian Diets? 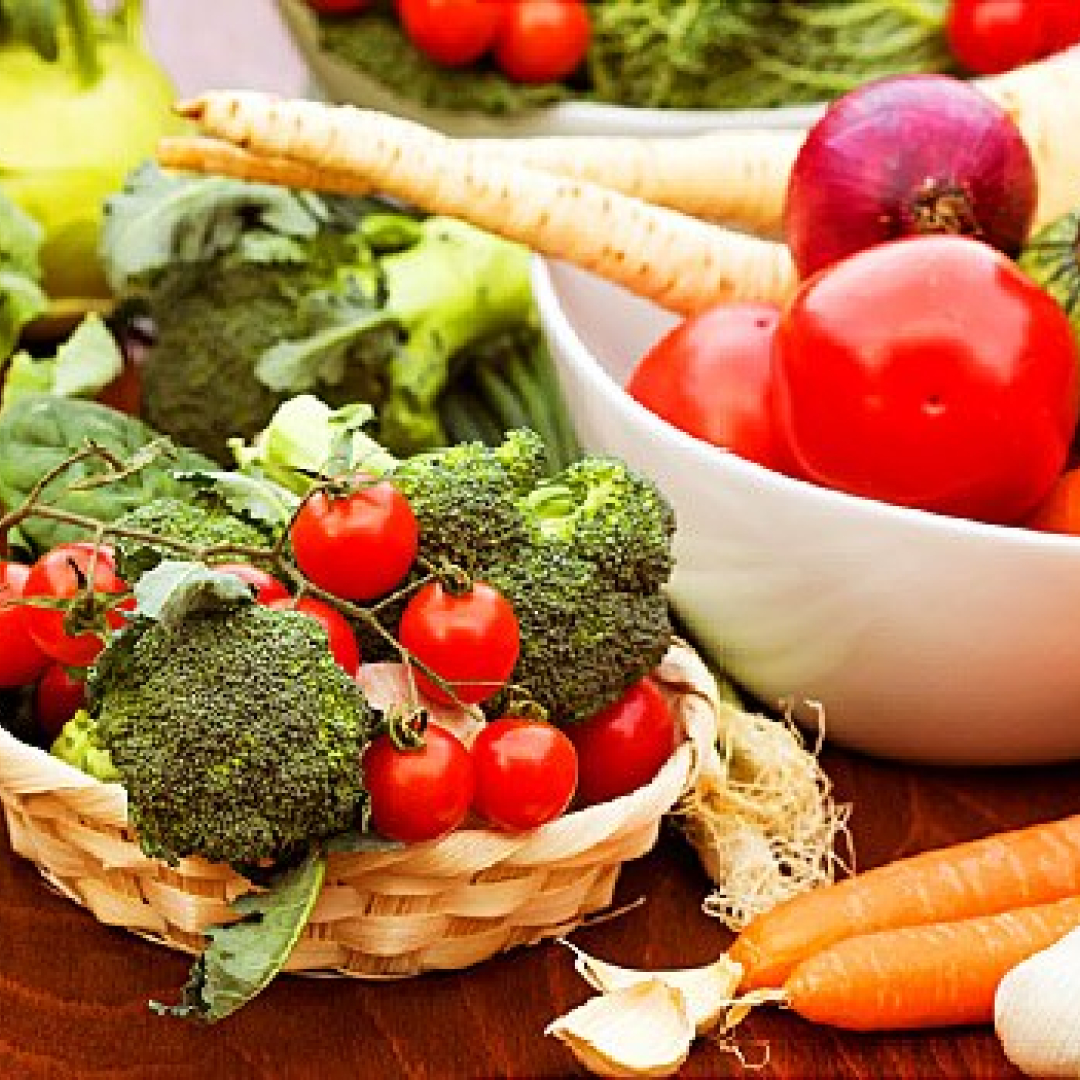 It's becoming more popular to eat meat-free at least part of the time.

While about 4% of Americans are full-time vegetarians, with about half of those also vegan, a recent poll by the Vegetarian Resource Group found that 46% of respondents say they always or sometimes eat vegetarian meals when dining out. The top reason? Health.

Although vegetarian eating does have a stellar health reputation, recent news has focused on what could be bad about vegetarian diets and more stringent vegan plans, including reports of stroke risk, harms to brain health, hair loss, and depression.

So, are there downsides to these supposedly healthy eating patterns?

"For generally healthy people, I don't see any reason that eating a vegetarian diet is risky to health," says Qi Sun, MD, an assistant professor of nutrition at the Harvard T.H. Chan School of Public Health.

But Sun’s recent research and that of others strongly suggest that the quality of plant-based food matters when it comes to health benefits. As in: vegetables, yes; french fries, no.

A vegetarian diet always excludes meat, fish, and poultry, according to the definition used by the Vegetarian Resource Group. Vegans also don’t eat dairy products such as milk, eggs, and cheese, as well as animal-based products like gelatin. Followers do not use other animal products, including honey, wool, silk, and leather.

There are potential pitfalls to meatless eating, Sun says, but nutrition education and using supplements when needed can help people overcome them.

This study should be taken with some caution, says Liz Weinandy, a registered dietitian at The Ohio State University Wexner Medical Center.

The study was an observational study, which doesn’t show cause and effect. And it was done in the U.K., and vegetarian eating there is probably different than in other areas, she says. It does suggest that perhaps a vegetarian diet does not lower stroke risk across the board; and the topic merits more study, she says.

Brain health: Another expert wrote that the trend toward vegetarian diets may lead to a "choline crisis." Choline is a nutrient that’s important for brain health and other functions. It’s found in meat and poultry, and the body can't make all that humans need.

"Vegetarian diets are definitely lower in choline," Weinandy says. "Eating a few eggs a week can really help boost intake for those who include eggs in what they eat." Vegans should consider  a supplement, especially women of childbearing age. The supplement should be USP certified, she says, as that means an independent company verified the ingredients and amounts on the label.

Hair loss: So, can giving up meat lead to hair loss? A recent report found that a severe lack of protein, among other diet shortcomings, can lead to it. That’s because meat contains iron, vitamin B, and zinc, which are all important for hair growth.

While iron is in foods like dried beans and dark green, leafy vegetables, it’s harder to absorb iron from a pure vegetarian diet, Sun says. But it is easy to take supplements, he says. Vegetarians and vegans must take special care to get enough iron. Supplements should be needed only if they don’t.

Mood Problems: Can vegetarian and vegan diets sour your mood? Research on this is mixed. Some studies have found that going meatless improves mood, and others have found  the opposite. In one study of 400 new mothers, 80 reported postpartum depression. A vegetarian diet was one factor that seemed to make it more likely to be depressed.

In another study, researchers compared vegetarians, vegans, and people who eat both plants and animals, and found the vegans had lower anxiety and stress levels than the meat eaters.

Other researchers looked at mental health problems in vegetarians and concluded they are more likely to have them, but on average, the mental problems were there before the people started eating a vegetarian diet. And the researchers emphasize they found no cause-and-effect link.

Benefits of a Meatless Lifestyle

Some health benefits of eating vegetarian or vegan are well-documented. Among the most solid perks:

Heart health: In one recent report, vegetarian and Mediterranean plans were linked with better heart health.

But the quality of the plant-based foods matters, says Sun, citing recent research from Harvard. Researchers tracked about 200,000 men and women enrolled in several different studies for more than 2 decades.

Avoiding diabetes: Several studies have found that vegetarians are up to two times less likely to have type 2 diabetes than non-vegetarians.

In studies comparing vegetarian and non-vegetarian diets, those on the vegetarian plans had better blood sugar levels and more weight loss.

Sun and his colleagues found that a diet that emphasized plant foods and was low in animal foods was linked with about a 20% lower chance of getting diabetes.

While people often view vegan or vegetarian diets as automatically healthy, that's not so, Sun says. He cautions people not to become junk food vegetarians.

"If you eat a vegan diet, but eat a lot of french fries, refined carbs like white bread, white rice," he says, that's not healthy. Besides avoiding those foods, he suggests "emphasizing fruits and vegetables. Not fruit juice but whole food. And nuts."

A meatless plan isn't palatable to everyone, Ohio State’s Weinandy says. She encourages people to borrow the benefits of vegan and vegetarian eating, such as eating plenty of fruits and vegetables and whole grains, to get some health benefits.

As research by Sun and others shows, eating more healthy plant foods in place of red meat has benefits for heart health and for avoiding diabetes. "Essentially, if you keep meat intake constant while increasing plant-based food intake, the energy intake will increase, which may itself lead to obesity and other issues," Sun says. "So when we say people should increase consumption of healthy foods, that always means people should decrease the intake of unhealthy foods so that their energy intake is constant."