9 Ways to Support Your Child’s Creativity 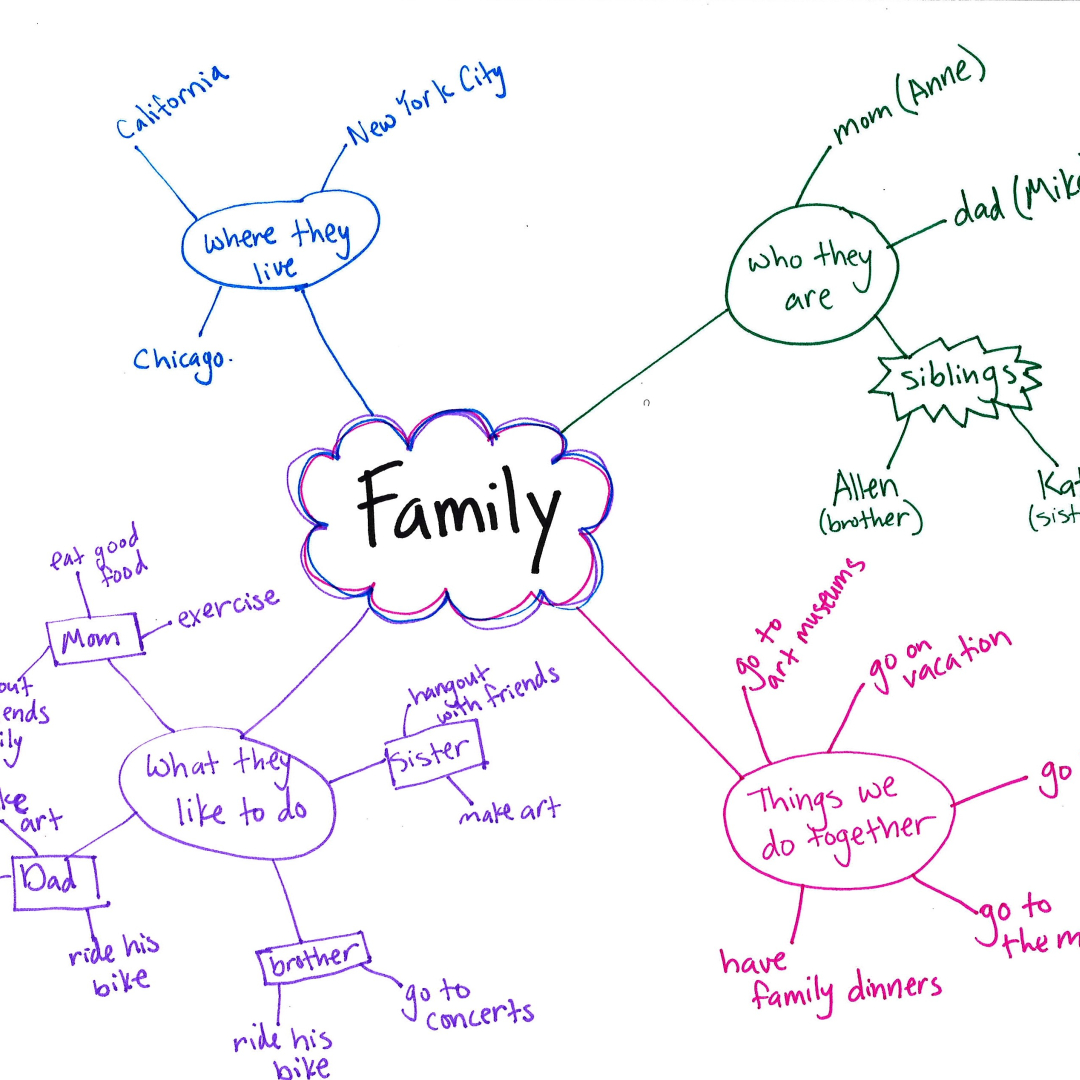 Kids are natural innovators with powerful imaginations. And creativity offers a bounty of intellectual, emotional and even health benefits. One study found that kids’ imaginations helped them cope better with pain. Creativity also helps kids be more confident, develop social skills, and learn better. Below, three experts share how parents can encourage their kids’ creativity.

1. Designate a space for creating.

Carving out a space where your child can be creative is important, said Pam Allyn, executive director of Lit World and Lit Life and the author of many books, including Your Child’s Writing Life: How to Inspire Confidence, Creativity, and Skill at Every Age. But this doesn’t mean having a fancy playroom. It could be a tiny corner with a sack of LEGOs or a box of your old clothes for playing dress-up, she said. Allyn has seen creativity flourish in the most cramped spaces, including the slums of Kenya. The key is for your child to feel like they have power over their space, she said.

Just like you don’t need to create an elaborate play area, you don’t need the latest and greatest toys either. Child educational psychologist Charlotte Reznick, Ph.D, suggested keeping simple games and activities. For instance, she plays LEGOs with her child clients. But instead of following instructions, the kids let the wheels of their imagination spin and build what they want.

It’s also important to give your child unstructured time, Allyn said. Spend a few hours at home without activities scheduled, so your child can just putter around and play, she said.

4. Help your kids activate their senses.

Expose your kids to the world so they can use all of their senses, according to Reznick, who’s also an associate clinical professor of psychology at UCLA and author of The Power of Your Child’s Imagination: How to Transform Stress and Anxiety into Joy and Success. Again, this doesn’t mean costly or complicated trips. Take them to the library, museum and outdoors, she said. Ask them to imagine what traveling to faraway places, such as the African safari, might be like, Reznick said. What animals would they encounter? What would the safari look like? What would it smell like? What noises would the animals make?

Ask your kids when they come up with their best ideas or have their most creative moments, Allyn said. If it’s in the car while getting to soccer practice, honor that by keeping a notebook, iPad or even a tape recorder handy, she said.

As your kids get older, ask them how they approach certain problems and how they might do things differently, Reznick said. Have your kids brainstorm their ideas on paper or use mind-mapping, she said.

“Children have an amazing innate ability to be creative when they play freely on their own, and unfortunately, the act of overparenting dampens or even wipes out that innate ability,” according to Mike Lanza of Playborhood.com and author of the upcoming book Playborhood: Turn Your Neighborhood into a Place for Play. So it’s important to figure out how to facilitate your child’s creativity without managing it, he said. Lanza and his wife don’t hover over their three boys as they play, and they also don’t enroll them in many activities. Recently, Lanza’s oldest son invented an intricate game of marbles with its own complex rules. (As Lanza said, he doesn’t really understand it.) He’s even adjusted the rules so that his younger brother can win once in a while and the game continues. Kids learn a lot by playing on their own. Lanza cited Jean Piaget’s The Moral Judgment of the Child, where he discusses “how children develop moral sensibilities and reasoning through playing marbles on their own.” He also mentioned Alison Gopnik’s The Philosophical Baby, which describes how babies’ brains work. Gopnik asserts that babies are born experimental scientists that take in scrolls of information by trying things on their own and tweaking as they go. Being more hands-off helps kids figure out how to problem-solve and create in their own unique ways.

Pay attention to your child’s interests and make these materials and activities available to them. Lanza’s oldest son is especially interested in geology, so Lanza buys him books on the topic along with rock samples.

9. Take the time for your own creativity.

Since kids learn from watching their parents, be creative, too, Reznick said. Join your child when they’re drawing or building or coloring. One little girl wanted her parents to help her build an art jungle in the living room, she said. At first mom was hesitant. But this provided a great opportunity for the family to bond, and everyone had a fun time. By Margarita Tartakovsky, M.S.